29/10/2012. Repro Free. Loftus hall Corpse Bride. Celebrating the re-opening of one of Ireland’s most haunted houses - Loftus Hall in Wexford and the availability of Loftus Hall as a wedding venue are ‘corpse bride and groom’ Sharon Boland and Sean Kiely, for details on all of the haunting happenings and house tours see loftushall.com. Picture: Patrick Browne

Ireland’s Most Haunted House Opens its Doors to the Public

Loftus Hall, reputed to be the most haunted house in Ireland, has now thrown its doors open to the public for the first time in over thirty years.

The nine-bay mansion house on the Hook Peninsula in Wexford near Hook Lighthouse, boasts an intricate tale of haunted happenings and a life of strife and dereliction.

Set on over 60 acres on a lonely looking Atlantic coast, known as the graveyard of a 1000 ships, the mansion has rich history steeped in legend, and known by locals to be both a source of mystery, and somewhere you would rather not spend too much time.

For the first time in over thirty years and just in time for Halloween the house has opened its doors to the public and will host guided interactive tours. The house for the most part has only seen structural repair works, and remains untouched since it was abandoned.

Commenting on the re-opening owner Aidan Quigley said, “We are thrilled to have re-opened Loftus Hall as it is a site of huge interest. We are really looking forward to telling the tales of the house and sharing it’s mysteries with adults and children alike - It’s definitely not for the faint-hearted”

Along with the tours of the house, Loftus Hall will also have exclusive dates for weddings for adventurous brides and grooms that are in search of something different in association with The Brandon House Hotel & Spa. Conferences, corporate events such as film making and adventure days can also be arranged along with boot camps and bike hire for visitors to explore the picturesque Hook P 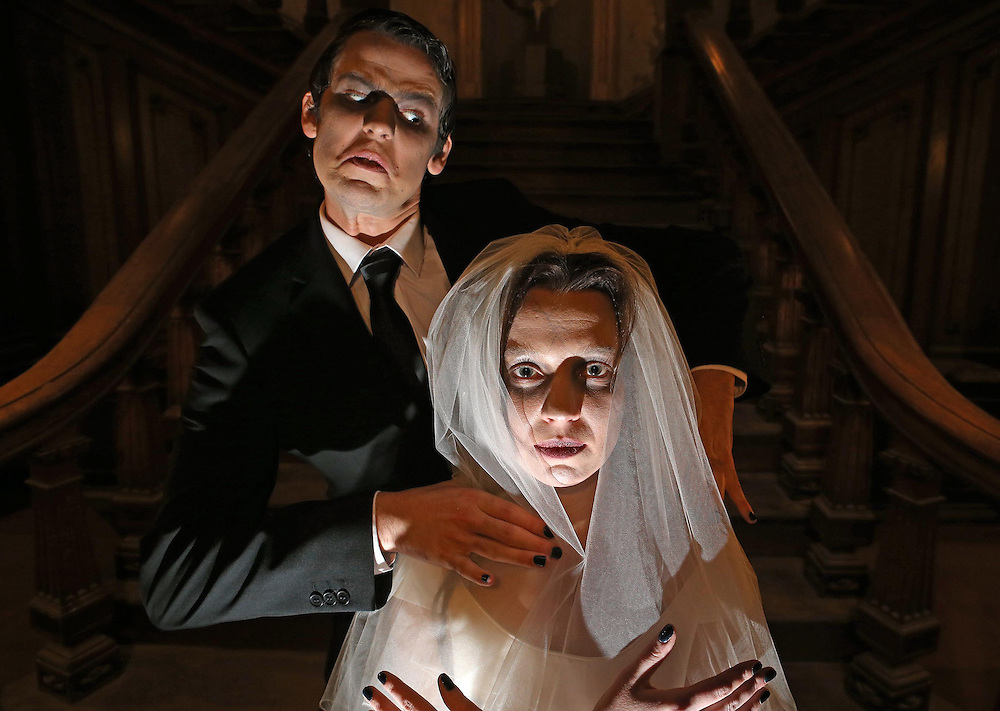