The inaugural Cuisle Cheoil Traditional Music Festival was launched in Gorey town today (Sunday, February 17). Some of Ireland’s top musicians are set to feature at this latest addition to Wexford’s festival calendar, which takes place next weekend from February 22 to 24.

The festival will be officially opened by Gorey’s Special Olympic gold medalist, Darragh Mc Donald on Friday, Feb 22nd followed by a free 'Trad' Singing session at The Coach House and Trad Music Sessions in various premises throughout Gorey town.

Commenting at the launch of the festival, Chairperson of Cuisle Cheoil, Pat Kavanagh said, “having successfully staged a couple of highly acclaimed trad concerts in recent years, we are delighted this year to be launching our first weekend Trad Festival in Gorey. We have a fantastic programme lined up and we are looking forward to three days of top class entertainment with Concerts, Céilís, Workshops and Sessions taking place in various centres around the town.” 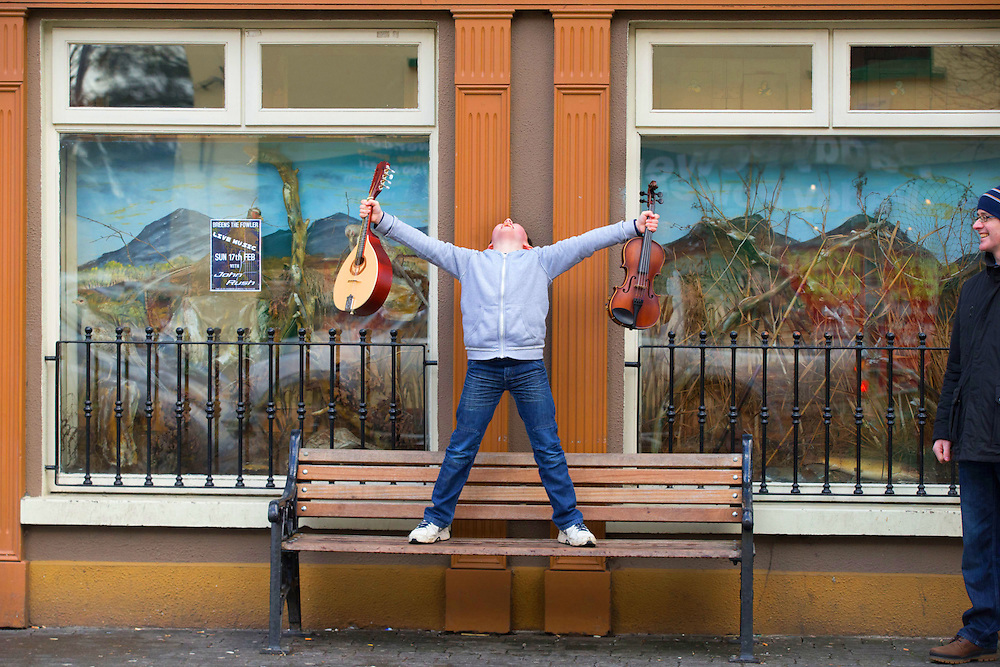