Repro Free. 30/11/2012. Santa arrived in true Waterford style today; he was delivered to the city by sailing up the River Suir on a 40-foot Viking Longboat to open the city’s Winterval Festival. Waterford has not seen a Viking Longship on its waterways for over a thousand years. Pictured at Santa Grotto is Santa are young vikings Dearbhla Doyle, Alex Maguire, Aoibhin Cashman, Joel Maguire, Taillte Doyle. Picture: Patrick Browne

A 40-foot Viking Longboat sailed up the River Suir in Waterford today (Friday, November 30) for the first time in over a thousand years; the ship will deliver Santa Claus to the city to officially open the Winterval Festival.

The Viking Longboat weighs over one ton and was built in Waterford over a period of 18 months. The longboat is based on an 11th century Viking ship found in Denmark. Similar ships timbers were discovered during the excavations of Waterford city, which took place between 1986 and 1992.

The much-anticipated Winterval, Ireland’s Christmas festival will be officially declared open by Santa as he arrives on the Marina at the Plaza on the city’s quayside at 3pm.

Setting sail from the North Pole earlier in the week Santa will be assisted by a crew ofWaterford Vikings who will row the boat to the city centre, here he will be met by his hardworking Winterval elves and some wonderful yuletide Vikings and once ashore Santa will be guided to his Grotto at Winterval, and take up residence at the historic undercrofts of the Medieval Museum in the Viking Triangle.

The Winterval festival takes place from November 30 to December 23 and offers a trail of over 20 festive events to locals and visitors with 13 events offering free admission.

Commenting on the festival opening chairperson of Winterval Barry Monaghan said, “We are thrilled to be officially opening Winterval today. We have seen the festival capture the imagination of people since we announced 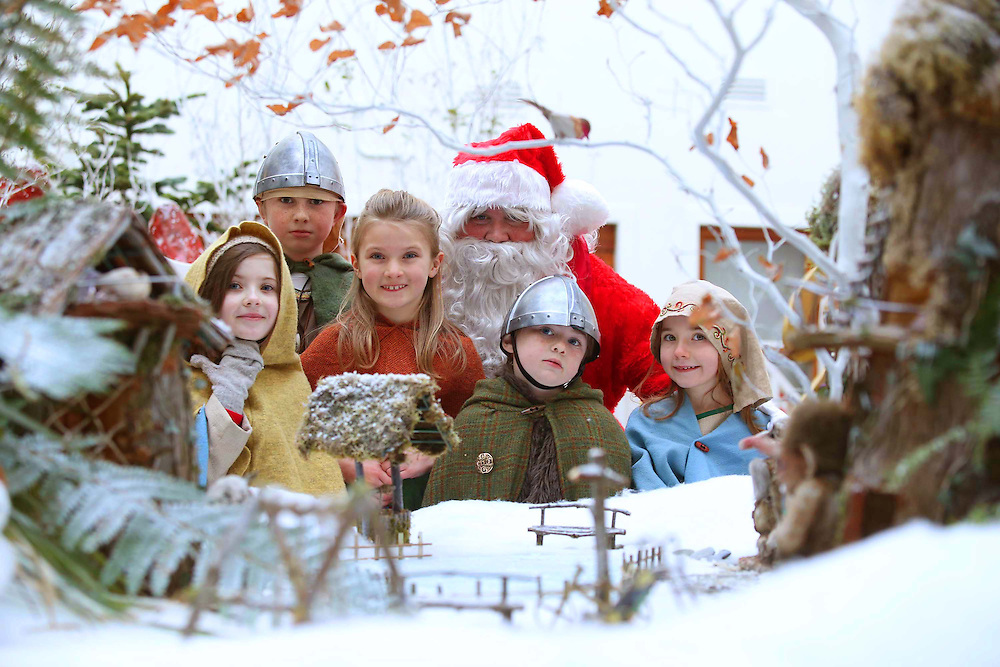