BUMPER HARVEST FOOD FESTIVAL ON THE MENU FOR WATERFORD

The city is calling all food lovers, as it is gearing up to host the country’s biggest food festival ‘Harvest’ from September 10 to 16, which is set to feature a variety of Ireland and the UK’s top Celebrity Chefs at locations across the historic city centre.

Neven Maguire, Kevin Dundon, Darina Allen and Richard Corrigan will all be out en force to showcase their culinary skills in addition to BBC’s Martin Dorey, the presenter of the hit TV series ‘One Man and his Campervan’ and author of the Camper Van Cookbook.

Slow food tours, wine and whiskey tasting, giant street markets, an artisan beer festival, cookery demonstrations, restaurant trails, a family fun day and lots of music and entertainment have been lined up to satisfy all appetites throughout the weeklong festival.

The 2012 GIY Gathering will take place in the city during the Harvest festival and sees BBC’s Alys Fowler and Mark Diacono of River Cottage join a host of Irish stars on September 15 and 16. The GIY Gathering will also include guest speaker Roger Doiron from the US, the inspiration behind Michelle Obama's White House vegetable garden and founder of Kitchen Gardeners International.

Commenting on the programme launch for 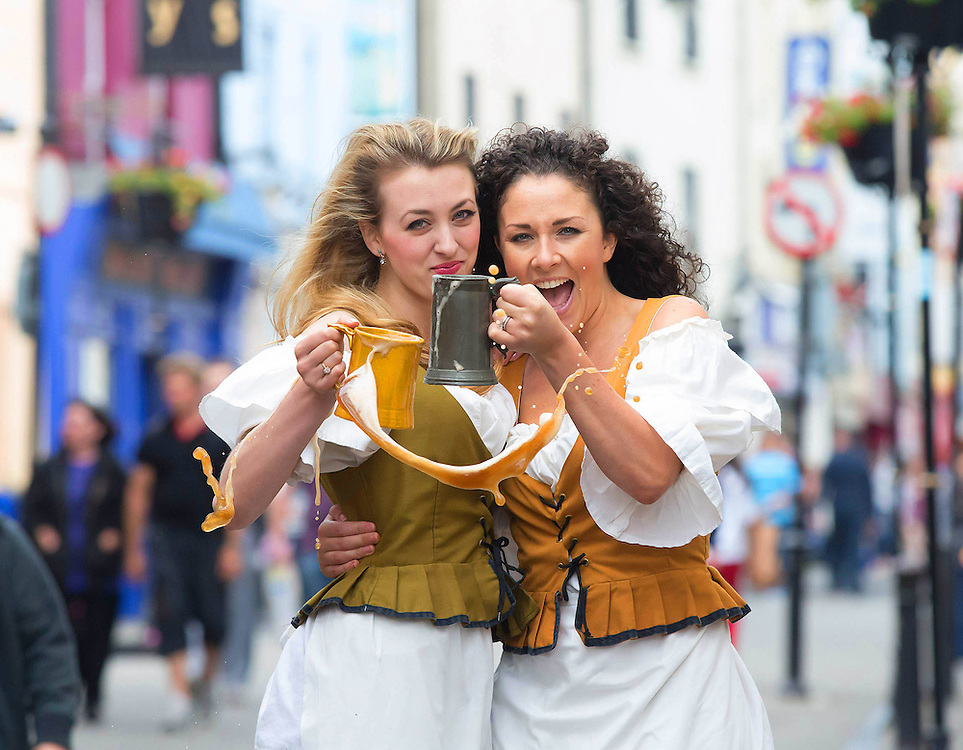