An Taoiseach Enda Kenny officially opened the magnificent new Medieval Museum in Waterford City today, the 28th March 2013. The opening was attended by over 300 people, including the Mayor of Waterford, Cllr. Jim D’Arcy; Senator Maurice Cummins, Leader of Seanad Eireann; Waterford City Manager, Michael Walsh and Frank O’Regan, Chairman of the Board of the Waterford Museum of Treasures.The Medieval Museum sits at the heart of the Viking Triangle, Waterford City’s cultural and historic quarter, and this opening completes the trilogy of museums that include Reginald’s Tower (Viking) and the Bishop’s Palace (Georgian) and is the last in the complex of museums that trace the history and archaeology of Waterford from its foundations by Viking pirates in 914 up to the present day.Waterford City has become a major tourism destination following significant investment by Fáilte Ireland and Waterford City Council in the development of the Viking Triangle. That, together with the relocation of the House of Waterford Crystal to the Viking Triangle and the development of the museums has added greatly to the South East’s offering for domestic and overseas visitors. Speaking at the launch, the Mayor of Waterford, Cllr. Jim D’Arcy stated that “We in Waterford City Council, working closely with Fáilte Ireland and Tourism Ireland have made Waterford a ‘must see’ destination for visitors to Ireland, not only creating and securing much needed employment but also a space for the people of Waterford to enjoy.”On display for visitors to the Medieval Museum are some of the greatest treasures of Ireland, such as the remarkable Great Charter Roll from 1373 which was 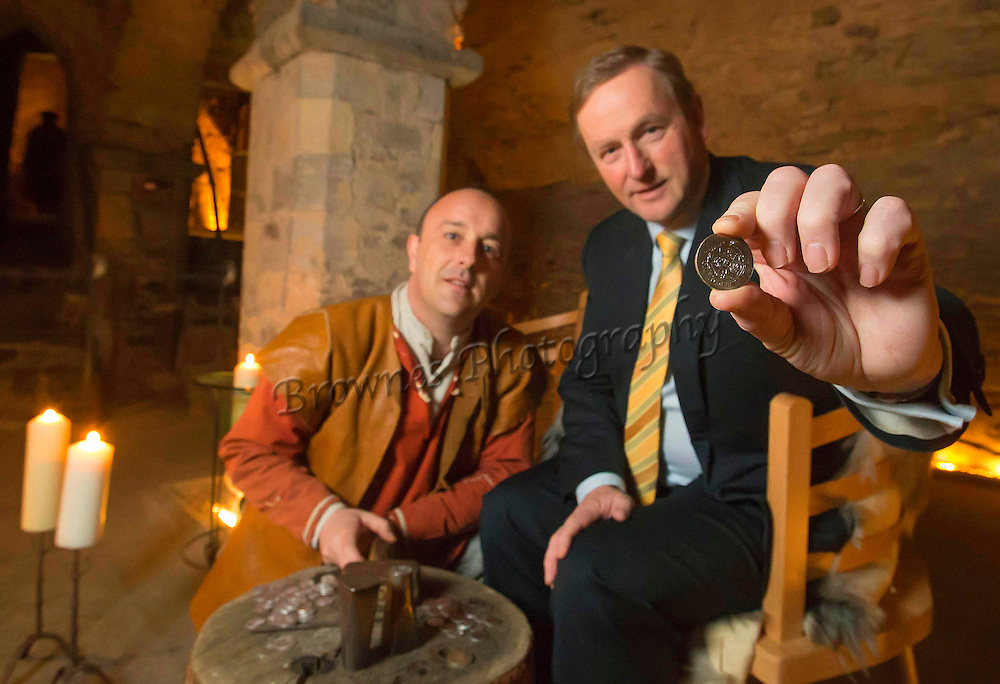