Hook Lighthouse today (Sunday, April 7) announced a flagship Gathering Ireland event ‘Calling all Lighthouse Keepers’ which will take place at the world’s oldest operational lighthouse this September 13 to 15 on the Hook Peninsula in county Wexford.

The 800-year-old lighthouse has a great history, it was built by William Marshal, Earl of Pembroke in the early 13th Century to guide ships safely around Hook Peninsula and has been attended by over 100 lighthouse keepers since around 1810 with the last keeper Tweedy, T.P. (Tux) keeping watch from 1990 to 1996 and currently attending the lighthouse which is automated with its’ beacon rotating 24 hours a day 365 days of the year.

Commenting on the plans for the gathering event. Hook Lighthouse Manager Ann Waters said, “We are really excited about this event, it is something we have been working on for sometime with the Commissioners of Irish Lights. Hook Lighthouse is described as "the grand-daddy of all lighthouses" so where else could you hold a gathering for lighthouse keepers, their families, enthusiasts and societies from all over the world, there has been huge interest in the event so far with people coming from far and wide, in particular from the U.S. It will b 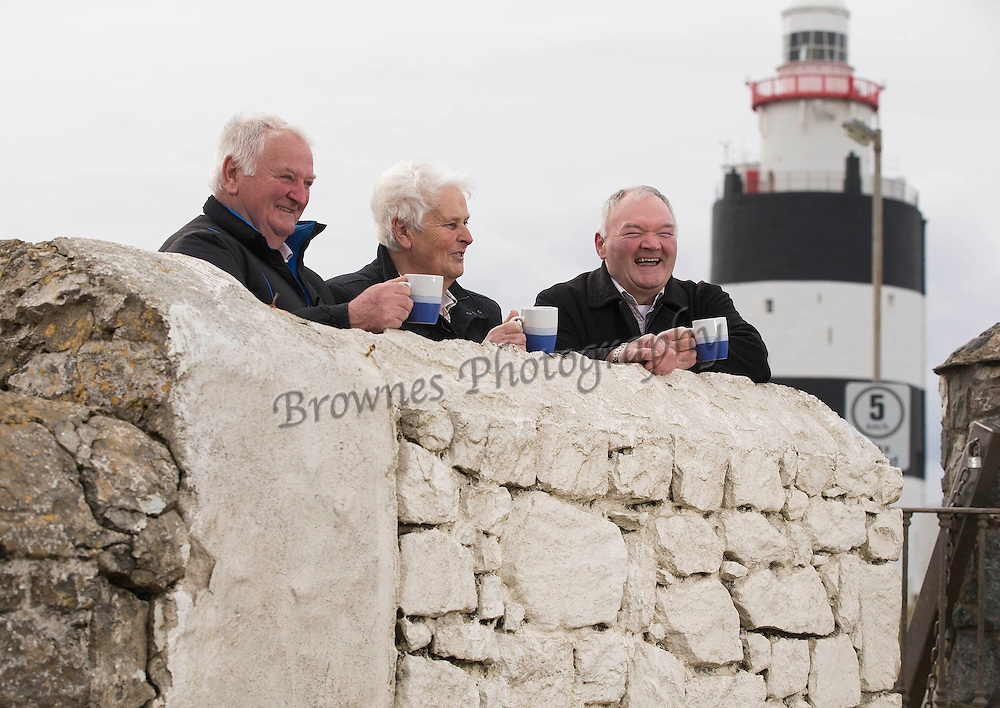